The ancient Persian ruins of Persepolis were a spectacular backdrop for ‘one of the most adventurous and idiosyncratic festivals in the world’ (Artforum). The Festival of Arts was held around Shiraz, Iran every summer from 1967–1977. 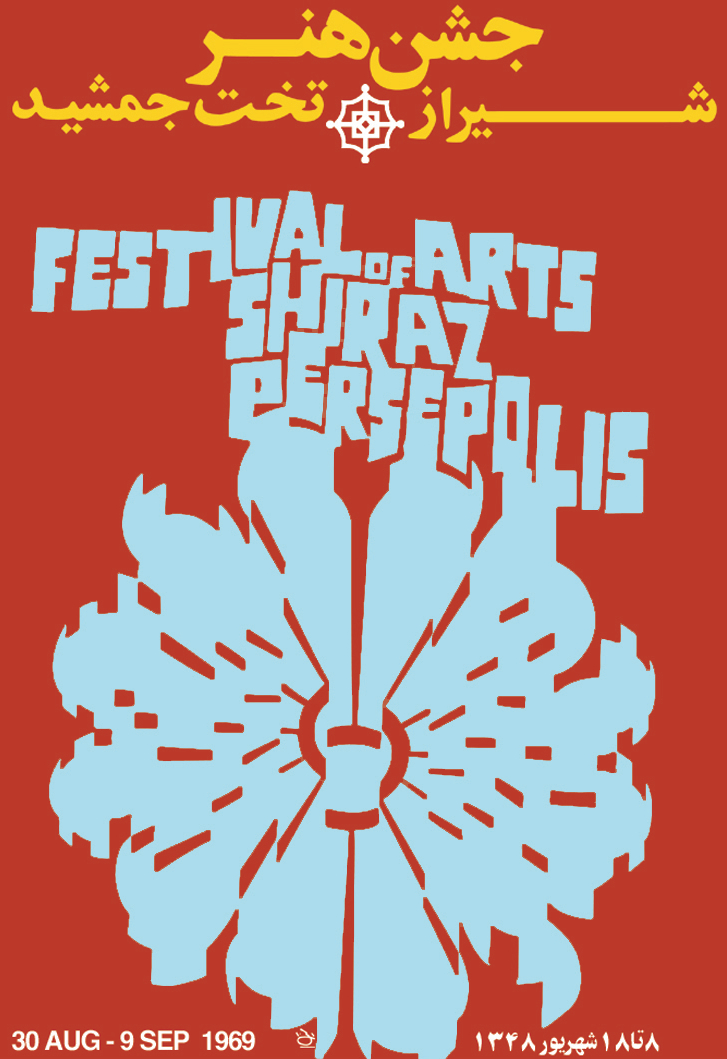 The festival was banned after the Iranian revolution and its documents removed from public access, but it is now brought to life through this display of archive film and photographs, original theatre programmes and posters seen for the first time in the UK.